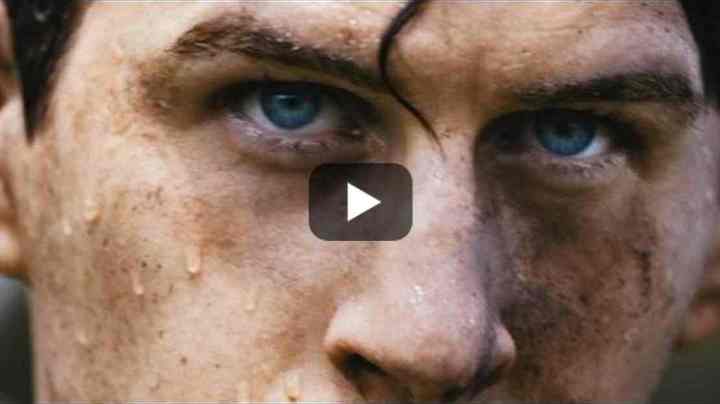 If you haven’t seen Hunger of the Pines by Alt J, take a look at their video, there’s a strange surging melancholy to it; an anxious victory. Some say there’s a reference to Saint Sebastian in the lyrics.

If it’s true, it confirms my feeling that Saint Sebastian is the sexiest of all saints. I’ve been seeing him a lot in galleries lately and have been thinking what makes him so compelling. It may be because all the scenes of him don’t depict his death, instead they portray his rescue by Irene of Rome. 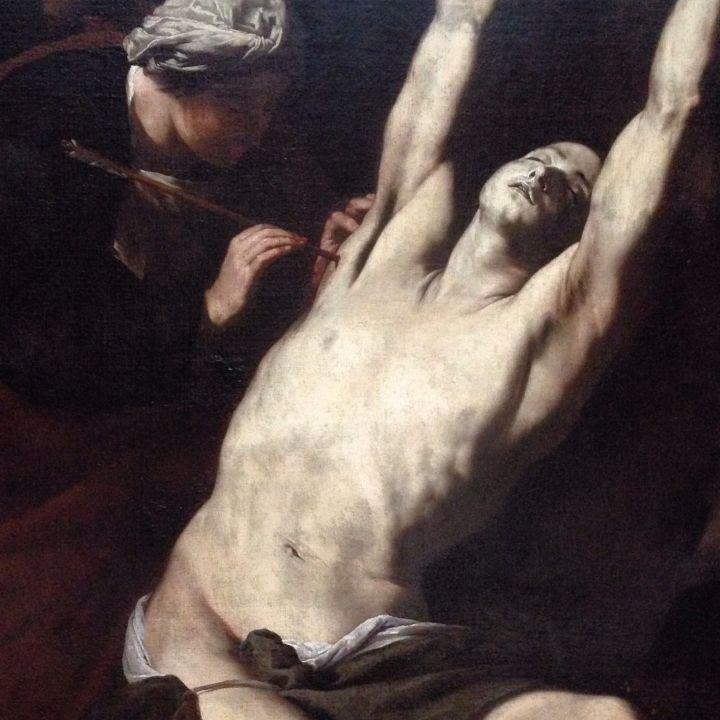 There’s also something about him being stuck by arrows. Flesh pierced and all that. He’s also a champion of free speech and that too has it’s allure. Although, for speaking his mind he was clubbed to death and dumped in a sewer. 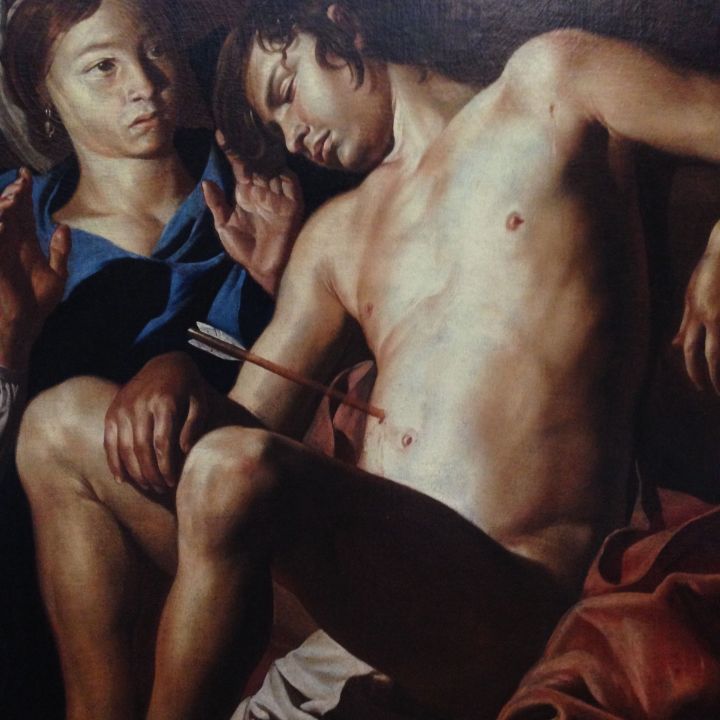 From an art point of view, I’m not a huge fan of religious art but I have become obsessed by halos,  their myriad depictions and how they can turn anything holy. Even cows. Holy cow! 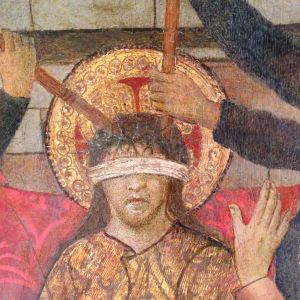 So while I have been thinking about adding halos to childhood toys, making them religious talismans in their own right; after all, they provided us with great comfort as children. I’ve also been enjoying drawing people around me and turning them into ‘saints’, like my partner Chris, who I’ve titled Saint Christopher, quite appropriate since he looks after all our travel plans… 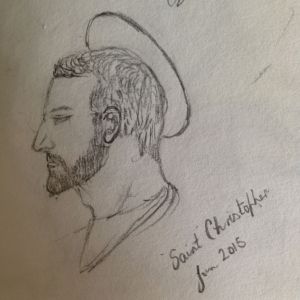 2 thoughts on “Why is Saint Sebastian the sexiest of all saints?”